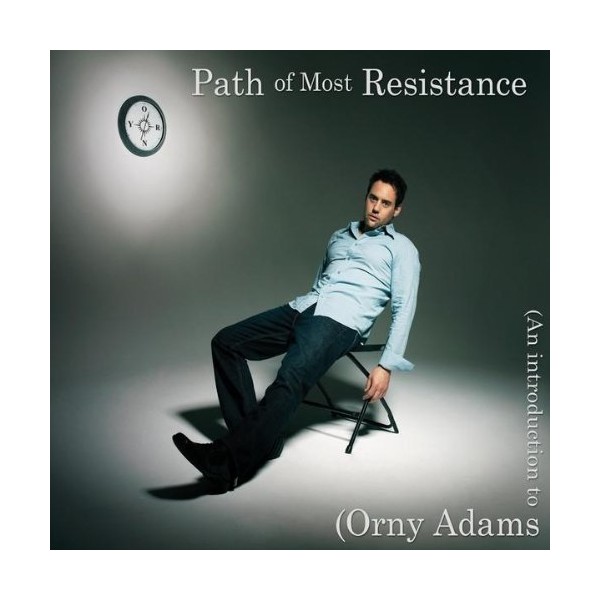 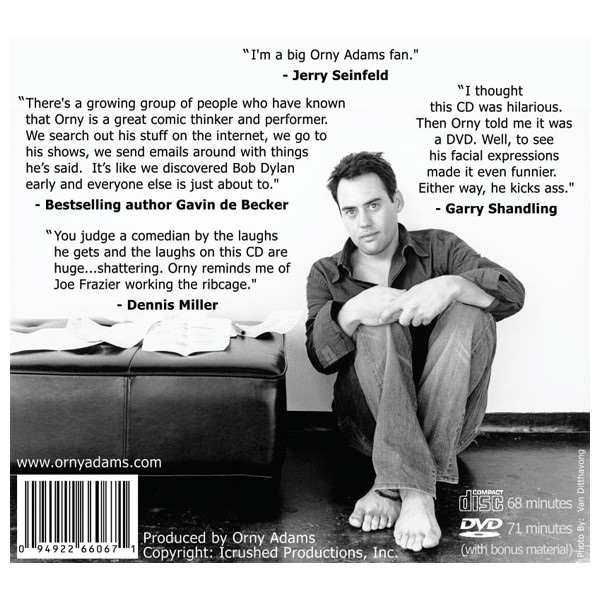 SIGNED – Orny’s first! The DOUBLE DISC collector’s digipack, complete with liner notes, DVD and matching CD is ONLY available here. Get it signed by Orny! See Product customization below
Category: DVDs/CDs
Customized and signed by Orny. Only available at The Orny Store. Include customization details in the Order Notes section at the Checkout Page!

“You judge a comedian by the laughs he gets and the laughs on this CD are huge…shattering. Orny reminds me of Joe Frazier working the ribcage.” 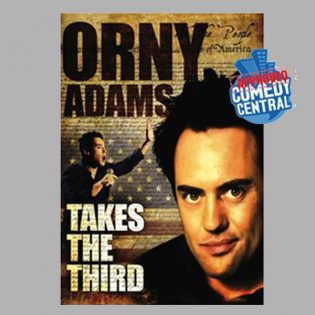